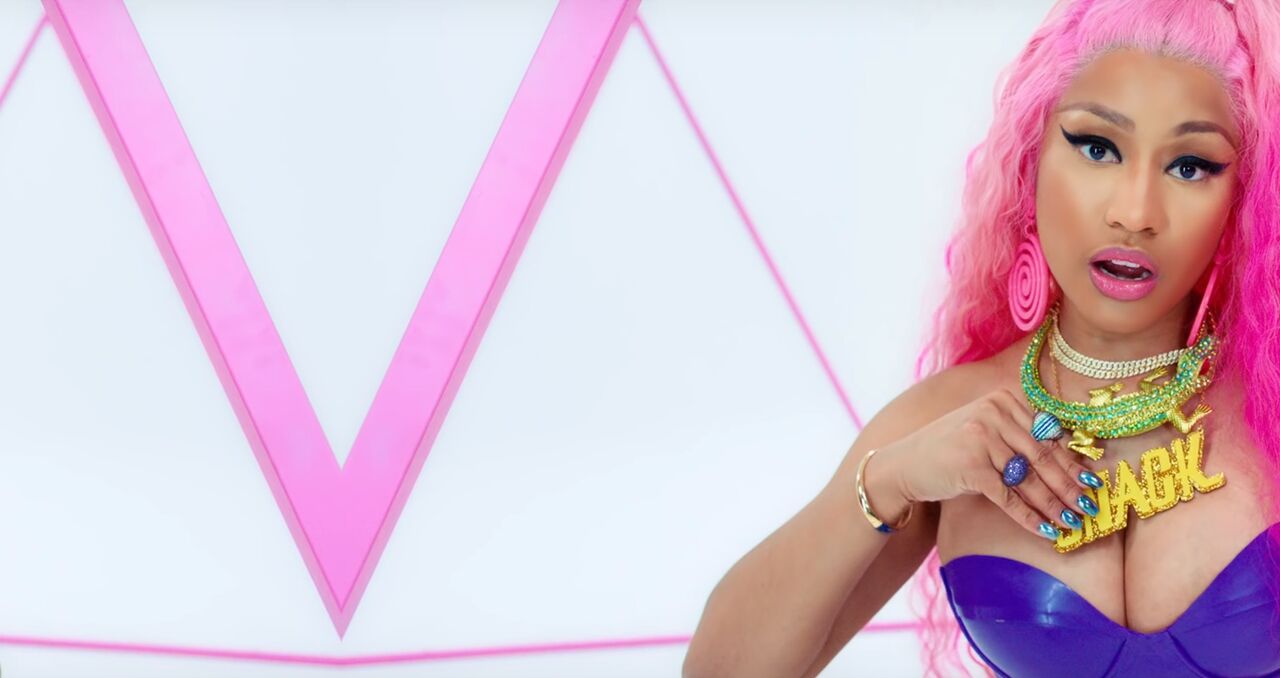 What's on your mind?

What a joke..I've been around long enough to know BS when I see it and the "media" has gone off the rails with BS..This freak Joy Reid, thinks she can run her mouth and change the world..The problem is that her, and all the idiots like her, forget that video doesn't lie unlike them! Most people in the arts have certain views and they usually stand by their views throughout their lives, we may not all agree with each other but they are OUR views and we always feel very strongly about them. People like Joy Reid, if you want to call people, suck up to whatever the trend is at the moment and are constantly flip flopping, usually to suck up to someone or some group that they want to be a part of because they are otherwise unacceptable kind of people. So for Niki...HUGE PROPS!! and that scum sucking Joy Reid...FUCK YOU!!

Hey barbzzz... i need help 😭😭 im a new barb and i need help to try be the best barb i can be. where do i startttt?? ive been listening to her for so long but i just became a barb mid last year. i just felt being a barb was only knowing the lyrics to her songs but i know its so much more than that. coming in peace, thanks baes

I'm having trouble coming up with a stage name 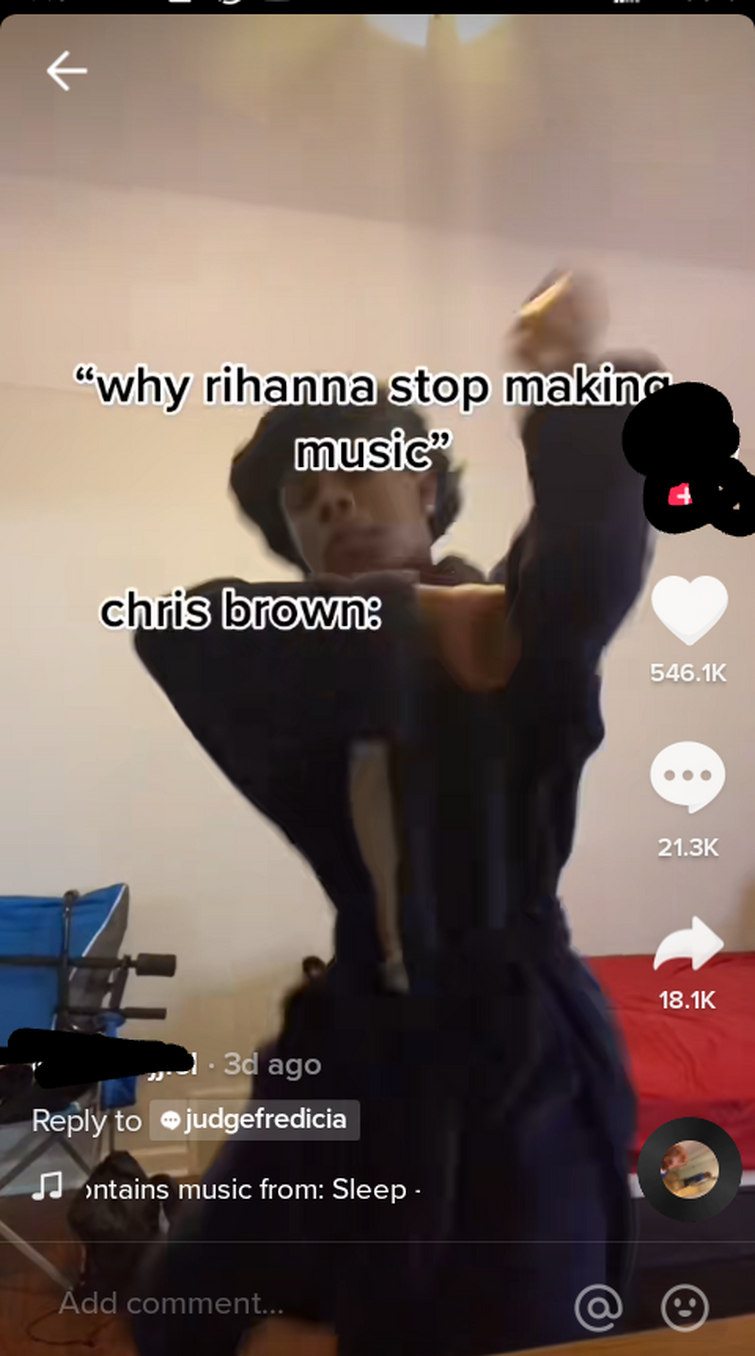 It's the fact that most of them constantly put down other bw but when they get called out they use Nicki as an excuse like no. Stop using her as an excuse be misogynistic & racist because that's fake barb behavior. Same for the white beyhive & white riri navies. 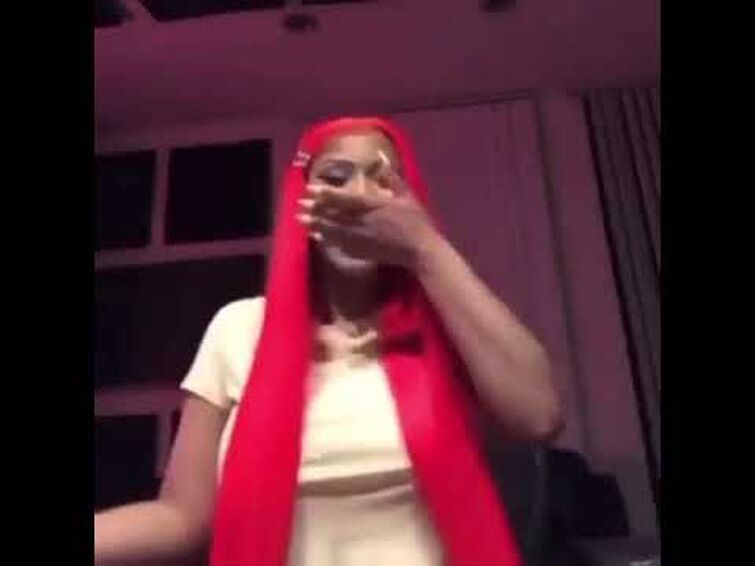 Nicki MinajBarbzBeam Me Up Scotty

Eddsworld, eddsworld, sorry whos world is it? eddsworld. with tom! +blue hoodie. all angry and rude, maybe its his smarts maybe its the tude, one things for certain, he doesnt make sense, half the time its gibberish the other halfs ingubalyblance, (what-)

And matt! +purple hoodie also green overcoat? no one likes him as much as himself, hes got a formatable chin tho he doesnt know that word cause hes got the intelligence of a kitchen shelf (hey!)

Edd! +green hoodie. usually the leader, probably the first of them all to poke fun. hes the artist, he loves cola, and hes always trying to make a pun! (probably due to his linguistic, EDDucation? thats terrible.)

THIS IS A THING LMAOO

I had been making a song

Here is the link https://www.youtube.com/watch?v=Xvm6rmPQT3Y

No one voted 4 sucka free i feel bad

They Are Seeing Green, Fractions and Crocodile Teeth (Remix) and the album covers are Beam Me Up Scotty but without Parental Adivsory Explicit Content

Hey barbz <3 i've been an OFFICIAL barb since 2017 but ofc grew up listening to the queen, i'm so happy to be apart of the fandom ❕❕ 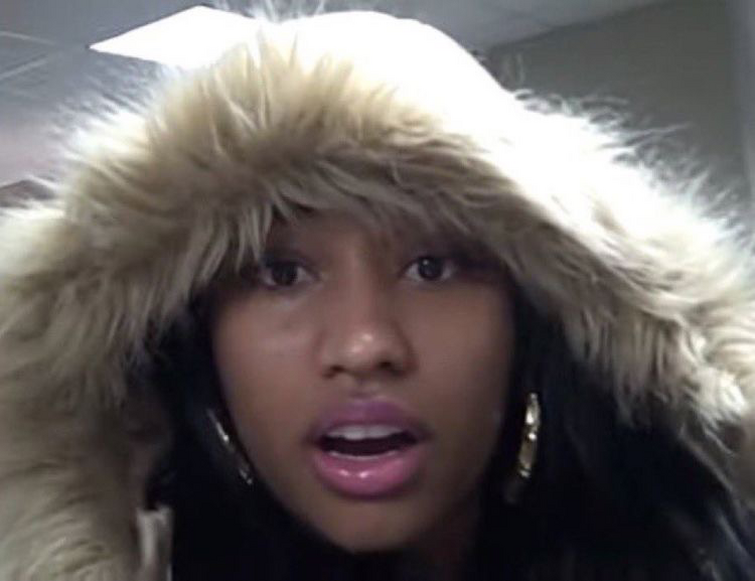