What's on your mind?

Hey guys this song is new but i cant find it any where to download . Do u now how can i download this song? 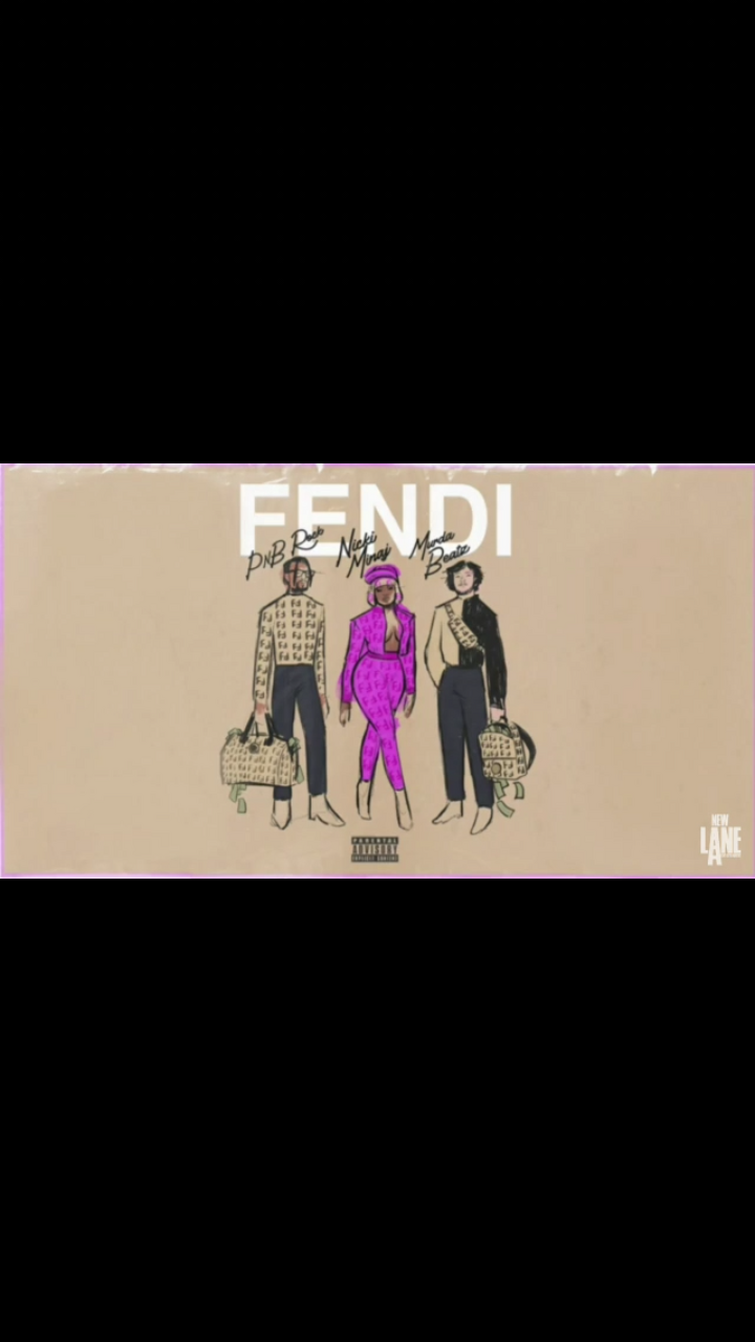 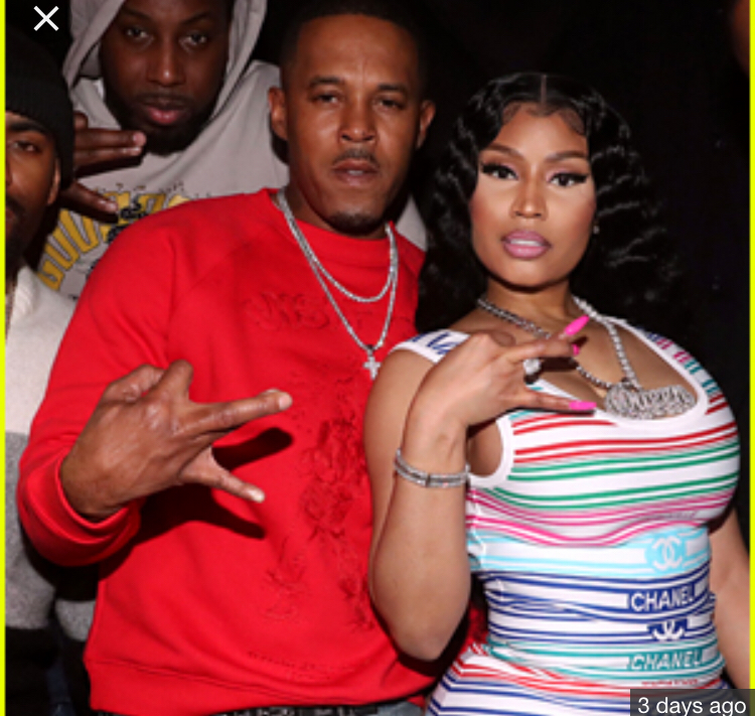 "Side_to_Side" on Fandom: ""Side to Side" is a song by Ariana Grande featuring Nicki Minaj. The song was released on..."

omg i am your biggst fan

Please vote for one of our three candidates:

Select which one of the candidates should be the User of the Month of March posting a comment below.

Please vote for one of our three candidates:

Select which one of the candidates should be the User of the Month of February at the poll posting a comment below.

The result of the discussion was:

Support
Almost all users of Wiki Minaj that voted, voted in support of the demotion of users NiaA7211898, and YaMoreMedia

OK, here we go again. Sorry for highlighting this discussion but I really need your support on this. Currently we have four bureaucrats. The amazing Mike and Max, and the other two: the lazy founder User:NiaA7211898, and the missing User:YaMoreMedia.

In order to remove their bureaucrats rights, we need your support, please.

Again, sorry for the highlight, and thanks for your attention and help.

Hi , please check our Community Policy page to see the inappropriate and forbidden actions in this wiki.

Discuss anything related to those policies here.

I need to know your opinion: Should we allow any wiki to be affiliate of Wiki Minaj? I agree, even if has nothing to do with Nicki (but at least about music). BUT, I also think we should put some minimum requirements. Let me know your opinions :)