The 2014 MTV Video Music Awards was an award music show that took place on Sunday, August 24, 2014, honoring the best music videos of the year. The awards was broadcasted from The Forum in Inglewood, California. Nominations were announced on July 17, 2014, but Nicki Minaj was not nominated. However, she performed 3 times (Anaconda, Bang Bang with Jessie J and Ariana Grande, and She Came to Give It to You with Usher). She was going to perform Flawless Remix with Beyoncé, but according to Nicki, Bey felt Nicki already had a busy schedule that night.

This was the second time Nicki performed on the main stage.

A week before the MTV VMA kick-off, a funny interview special with Nicki Minaj, among Iggy Azalea and Jason Derulo, premiered on MTV to promote The Interview, a movie featuring James Franco and Seth Rogen. In the special, James Franco plays his character Dave Skylark who is an interviewer for MTV. He asks embarrassing questions and brings up situations that celebrities might not be comfortable with (Nicki's butt for instance). This 30 minute special premiered on August 17. 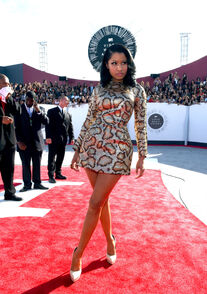 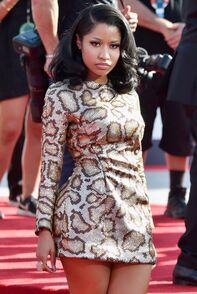 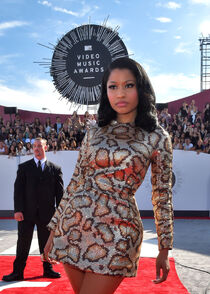 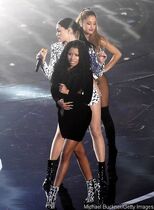 She Came to Give It to You 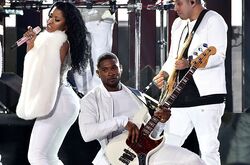 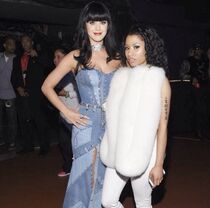 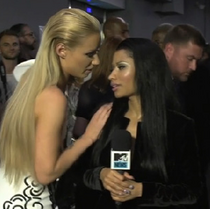 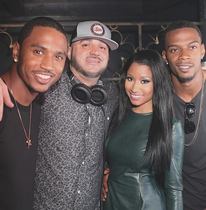 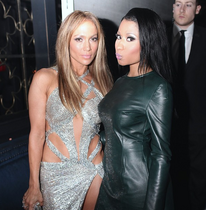