"Chun-Li" is a song by Nicki Minaj released on April 12, 2018 along with "Barbie Tingz". It serves as the lead single from Minaj's fourth studio album Queen. The track was written and produced by Minaj and Jeremy Reid. Upon release for digital download and streaming, a lyric video was uploaded to Nicki's YouTube channel. The track debuted at number 92 on the Billboard Hot 100 after just one day of tracking[1], before eventually peaking at number 10.[2] It has since been certified Platinum in the United States. The track birthed one of Nicki's most feared alter egos, Chun-Li.

During an interview on Beats 1, Nicki revealed some information on the background and writing of the track, stating she was in a very "calm, excited" state when she wrote and recorded "Chun-Li", writing the melodies five minutes after hearing the beat, and that it was completed on April 11, the day prior to the radio interview and release of the track. [3]

The single cover came from the video shoot for "Barbie Tingz", and features her wearing Fendi print, as referenced in the lyrics of "Chun-Li" ("Bentley tints on, Fendi prints on").

The official video was released on May 4, 2018 alongside the video for "Barbie Tingz". It was directed by Steven Klein. The video begins with the sound of a gong and the words "Chun-Li" accompanied by the Traditional Chinese characters for the title (春麗) on the screen. The video continues with an approximate one minute black and white spoken introduction with Chinese subtitles. Nicki took home an MTV VMA award in 2018 for Best Hip-Hop Video for "Chun-Li".

The vertical music video for the track came out on April 13, 2018, and Minaj released a teaser for the official music video shortly after on April 26, 2018. 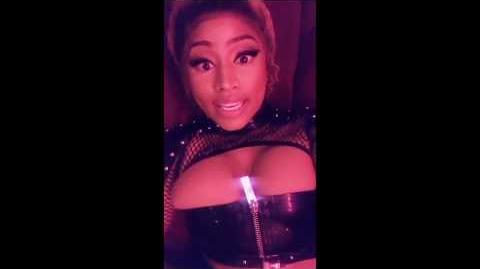 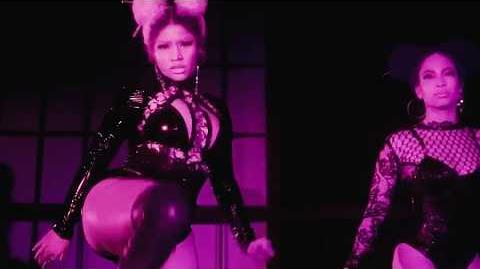 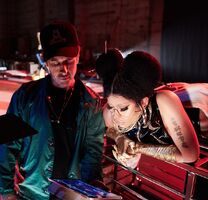 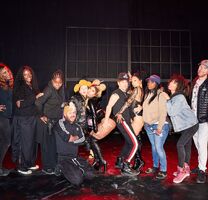 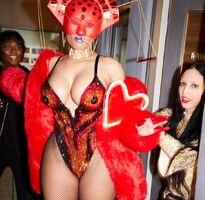 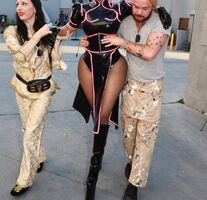 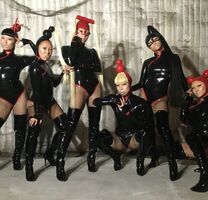