Couture by Minaj is a collection of limited edition outfits to dress up Nicki Minaj's many fragrances including Pink Friday, Pink Friday Special Edition and Pink Friday Deluxe Edition.

Minaj announced on March 3, 2013 a surprise for her fans. On March 4, Minaj revealed the collection "Couture by Minaj" which consist of three limited edition outfits for the Pink Friday fragrance bottle, and will be released to celebrate the launch of the fragrance in the UK. The outfits have been designed in partnership with Nicki as a special treat for UK Barbz. She revealed the three outfits that day named "Duchess of Pink", "Starships Minaj", and "Whip It Like Minaj". The last one generated a big buzz for the collection making it the #1 trending topic Worldwide. A fourth limited edition outfit named "British Pink" was revealed on March 19, 2013.

In November 2013, Pink Friday Deluxe Edition (2nd limited edition Pink Friday) got two outfits. "Up in Flames" was exclusive for Germany, and the other is called "Divinity" available in the UK. 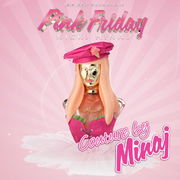 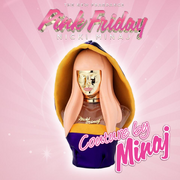 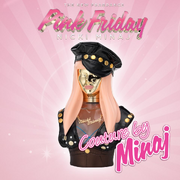 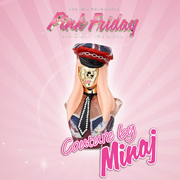 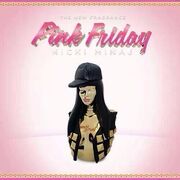 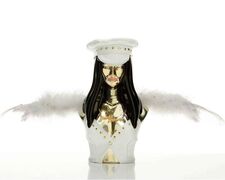