Ice Age: Continental Drift [1] is the fourth film from the 5 part Ice Age franchise where Nicki Minaj voices a Woolly Mammoth named Steffie. It was released on July 13, 2012. It starts with Scrat still trying to capture the acorn. But messing up, he accidentally makes Sid, Diego, and Manny to set off drift. Diego later finds love with a Saber Tooth named Shira (voiced by Jennifer Lopez), after encountering a crew of animal pirates. Throughout the film, new characters are revealed, including Ethan (voiced by Drake) and Steffie (voiced By Nicki Minaj).

Nicki revealed that she said about five or six lines in the movie.[2]

Preview of Nicki Minaj as Steffie 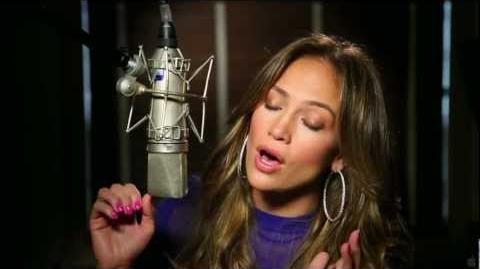