Minajesty Exotic was a limited edition fragrance by Nicki Minaj released on July 11, 2014. It was her third limited edition fragrance, and fifth scent overall. The bottle had the same shape as her second official fragrance Minajesty, but had a more summery smell compared to the original. It was available only for one day on HSN. This fragrances was then later released in the UK on Janurary 9 exclusively to The Perfume Shop.

On June 6, 2014, Nicki tweeted that she would appear on HSN (Home Shopping Network) on July 11 with her new fragrance called Minajesty Exotic. When asked to describe the smell, she said it was "summery, fun, fruity version of Minajesty". Nicki announced on Twitter on June 23 that the show will begin at midnight, that she will be taking live calls, and that you can begin ordering the fragrance during the show.

Like her previous fragrances, the bottle for Minajesty exotic is in the shape of a bust with a gold head. It has the same style wig as Minajesty but in yellow. The bottle is not completely transparent, but is frosted. The box is black and gold. 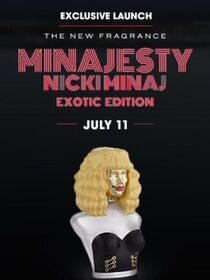 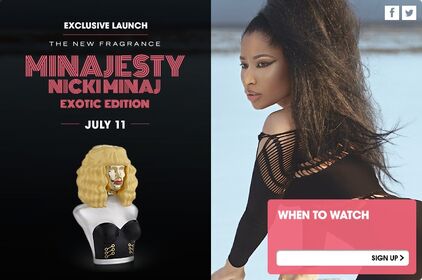 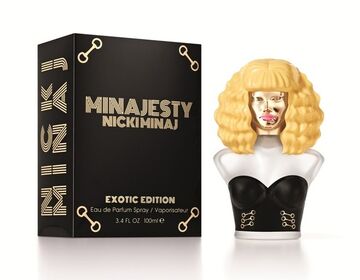 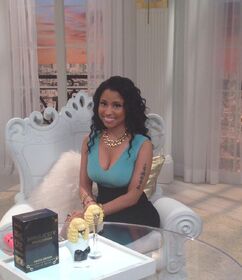 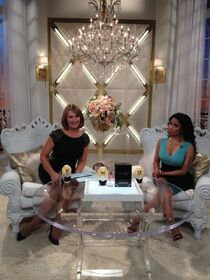 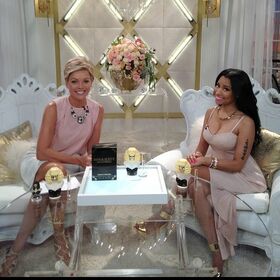 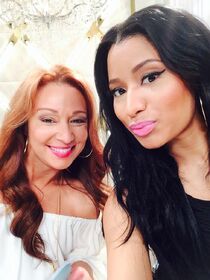