Like her previous fragrances, the bottle for Pink Friday Deluxe Edition is in the shape of a bust with a gold head. Like Pink Friday and the Special Edition, it also features a miniature gold "Nicki Minaj" necklace. Unlike the other bottles, this one is completely gold and the wig is black.

To futher promote the fragrance, it got two Couture by Minaj oufits. One called Up in Flames exclusive for Germany, and the other called Divinity exclusive for the UK. 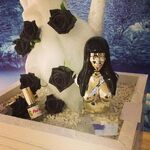 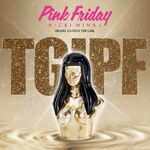 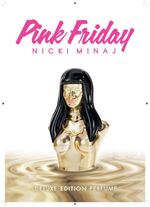 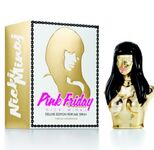 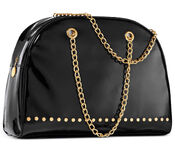