"Senile" is a song by rap group Young Money on their second collaboration album Rise of an Empire featuring members Nicki Minaj, Tyga, and Lil Wayne. The song serves as a promotional single from the album. It was produced by David "D.A." Doman. It was released online on February 24, 2014, and was available for digital download on March 6, 2014. A music video was shot on March 11, 2014, and premiered on 106 & Park on April 14.

On January 22, 2014, it was announced that Young Money was preparing another album featuring many of their artists including Nicki Minaj. The producer of the song, "David "D.A." Doman, announced on Twitter that he produced the lead single for the album. He confirmed it featured Nicki Minaj, Tyga, and Lil Wayne. On February 8, he told Vibe that the song was called "Senile". He said everyone killed their verses, and that Nicki was "very creative with her verse". On February 10, Tyga revealed the cover artwork for the single, and a release date of February 17, 2014. On the 15th, Nicki said the release was pushed back a week. It was released on the 24th as a promotional single.

According to Nicki herself, the music video was to be shot during the week of February 16-23. The video was actually shot on March 11, 2014 by Colin Tilley. A preview of the video first premiered on MTV as the Jam of the Week on April 13. Then it premiered in full the next day on April 14 on 106 & Park. It was officially uploaded on VEVO on April 18. 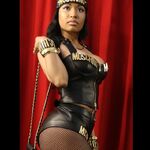 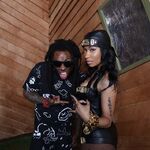 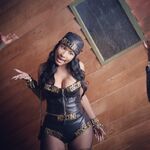 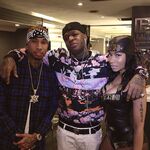 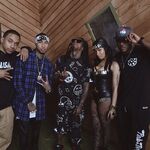 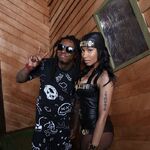 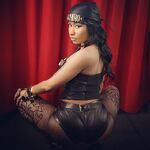 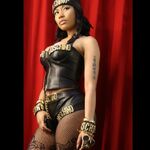 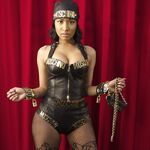 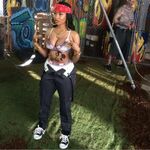 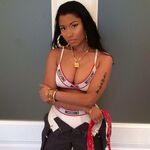 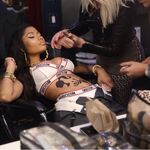 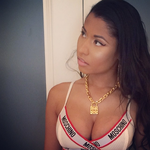 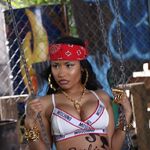