The Night Is Still Young

"The Night Is Still Young" is a song by Nicki Minaj from her third studio album The Pinkprint. The song serves as the sixth single off the album. It was written by Minaj, Ester Dean, Lukasz Gottwald, Theron Thomas, and Henry Walter. It was produced by Dr. Luke, and Rock City. It is track number 13 on the album. The song was released as a digital download with the rest of the album on December 15, 2014, and impacted Top 40 (Pop) & Rhythmic radio on April 28, 2015. The song was released in the UK on April 12, 2015. A music video was shot on March 12, 2015. It premiered on Tidal on May 22, and was uploaded on VEVO on May 26. 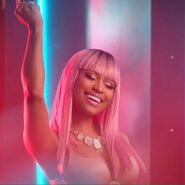 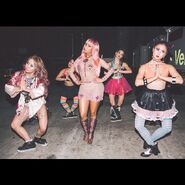 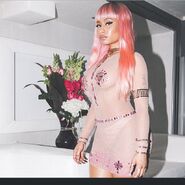 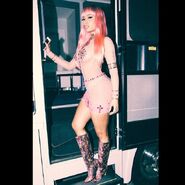