"Throw $um Mo" is a song by Rae Sremmurd from their debut studio album SremmLife, which features guest vocals from Nicki Minaj and Young Thug. It was released as the third single from the album. It was produced by Soundz and co-produced by Mike Will Made It. It was released as a digital download on December 9, 2014, and serviced to Rhythmic radio on February 10, 2015. The song has peaked at #1 on US Urban radio. The song has been certified Gold in the United States.

On November 26, 2014, Rap-Up confirmed the collaboration on their website. They posted the cover, confirmed the features and producer, and announced the release date of the track. It features Nicki Minaj and Young Thug, was produced by Mike Will Made It, and was released as a digital download on December 9, 2014 along with a preorder of Rae Sremmurd's debut album, SremmLife. The song impacted Rhythmic radio on February 10, 2015. 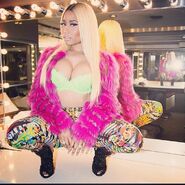 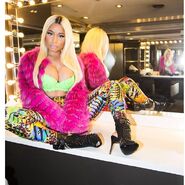 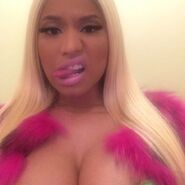 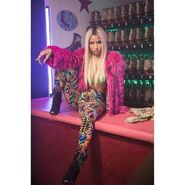 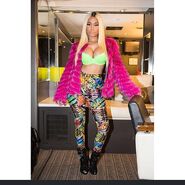 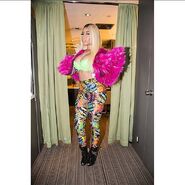 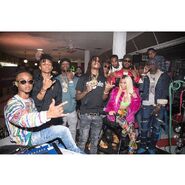